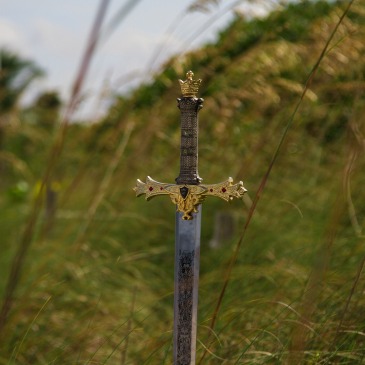 Esports come and go as years pass. While some staple genres stick around, such as shooting games and strategy games, most will eventually collapse at the hands of a new up-and-coming title with promising mechanics (like Mordhau!). For some of you, it might not matter whether or not Mordhau becomes an esport. After all, esports … END_OF_DOCUMENT_TOKEN_TO_BE_REPLACED